6 Properties
Sort by:
For Sale 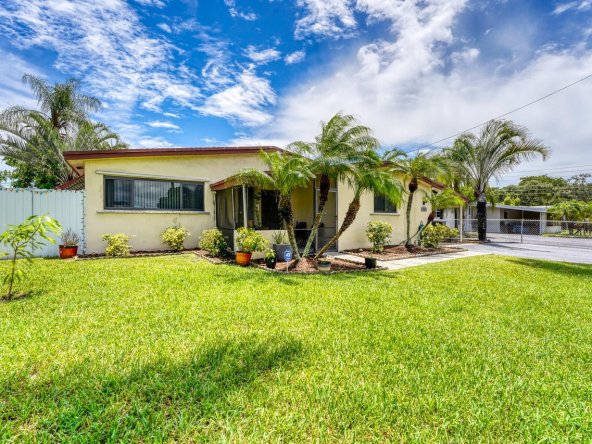 House with the pool in Pembroke Pines 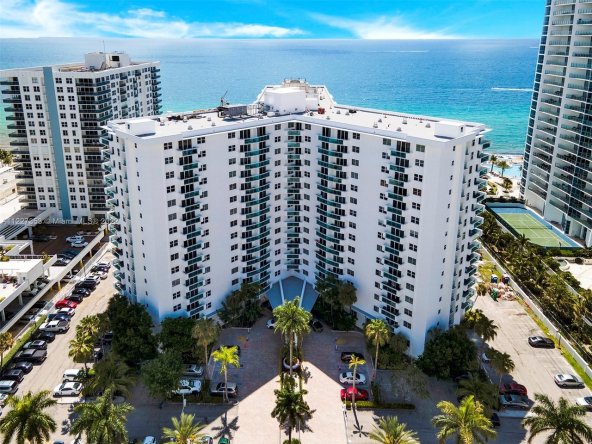 Penthouse for sale in Hollywood Florida 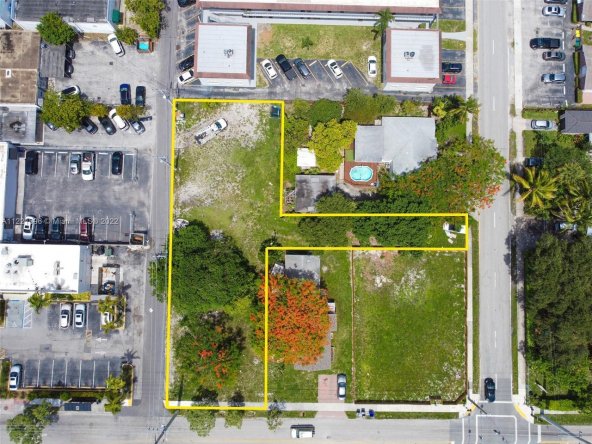 3 lots for sale in Hollywood in Florida 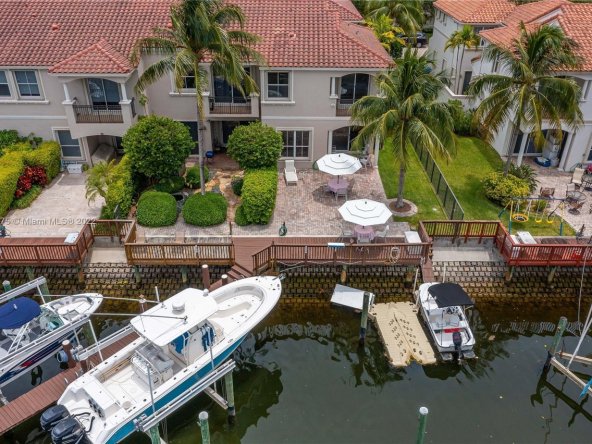 Waterfront townhome for sale in Hollywood 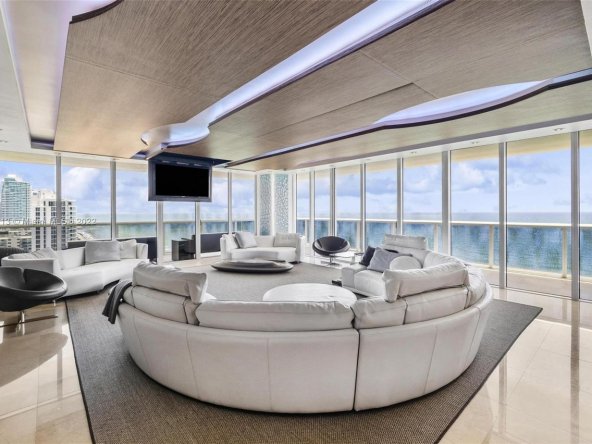 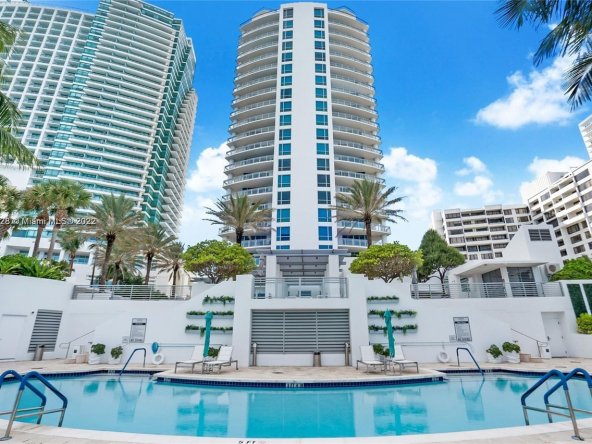 Latest property deals from Hollywood area. Condos, single family houses and opportunities from commercial market in this part of southern Florida. Lots for sale, functioning hotels, shops and condos by the ocean. Also waterfront properties for sale in this pretty town by the ocean and not to far from Miami.
Hollywood real estate in the United States. An essentially “oceanfront” seaside town located between North Miami and Fort Lauderdale, Florida. See homes, villas and apartments for sale in Hollywood, Florida. Property sales offers close to the beach, as well as houses and villas further from the ocean. Not to be confused with Hollywood, California.

Activa Realty services for investors and first time property buyers in Florida. Remember that Hollywood is not only famous city next to Los Angeles but also a city on the east coast of Florida? Hollywood Town, known as the “Diamond of the Gold Coast”, boasts over seven miles of beaches, as well as the historic city center, inscribed in the National Historic Landmark. Hollywood, Florida is nestled between the settings and the cities of Fort Lauderdale and Miami. Great place to own the Florida’s property especially if you are coming from the north of the American continent.

A good place to live in Florida

If you would like to feel like you’re on vacation here, Hollywood Boulevard and Harisson Street are one of the attractions of Hollywood to visit any time of the year. These are streets where you can walk, try different dishes in local restaurants or enjoy your free time in music clubs with live music.

Tourists praise Hollywood for the Hollywood Beach Boardwalk, which, stretching for two and a half miles along the beach, is a real attraction. The promenade is also an ideal place for residents who enjoy the ocean breeze, jogging or cycling, often rollerblading or just walking to take a break from the hustle and bustle of the city and everyday life.
Along the Hollywood Beach Boardwalk there is not only a magical Hollywood’s beach, but also dozens of smaller or larger restaurants where you can spend every moment, while your kids can play on the beach just a few steps away.

Hollywood for kids and adults

If we think about the youngest, great amusement parks await them here, along with attractions for children of all ages. However, man does not live by play alone. Hollywood residents also cannot complain about the educational infrastructure in their city, as there are several private and public schools here available. All public schools are owned by Broward County Public Schools. See also the section on our website titled Living in Florida

Many famous people are associated with Hollywood, Florida. These are, among others, actors and actresses, of which there are of course fewer than in the famous Hollywood in California, but they also choose this place as their place of residence, they include Janice Dickinson, Seth Gabel and Victoria Justice.

Also Veronica Lake, Tracy Lindsey Melchior, Norman Reedus and Scott Weinger, but also many other personalities such as businessmen, athletes and other public figures such as Moses Bensusan, Steve Blake, Mike Donald or Dolph Ziggler.
Well maybe it’s time to review the offers of real estate agencies? You will find here a lot of these offers, their price range is as large as the selection itself. Less demanding or on a budget to buy a property can find a small one-bedroom apartment, most often for renovation, for about $ 130,000. These cheaper properties are often located off the coast of Florida. If your budget allows you to go a little crazy, and you are a demanding client by the way, real estate offers also include offers for over 10 million dollars, but looking at the luxury they represent, the price may seem not excessive.

In search of your dream property in Hollywood

However, when looking for real estate to buy in Hollywood, Florida, it’s worth looking for the icing on the cake that will not be in the highest price range, and the standard does not necessarily differ from the most expensive homes. One such super-luxurious, but cheaper than the most expensive, property is the Sky Harbor Condominiums location near the famous Hollywood Beach Broadwalk.
This is a primary market property where you can buy an apartment before it is built. There are 2,100 sq ft flats with balconies overlooking the Intracoastal Waterway and the ocean. There will be a swimming pool and a nice lobby waiting for future residents. More interestingly, there will be a boat dock waiting for you here. How much would you have to pay for such a pleasure? Currently, 3 million 895 thousand dollars.

Best locations to buy a house in Hollywood

Yet another offer will be real estate at the Hollywood Diplomat Oceanfront Residences, this time from the aftermarket. An apartment with an area of ​​2157 sqft on the very shore of the ocean, from which you can enjoy brilliant views. There are two bedrooms, two bathrooms and a wc waiting for you in the apartment. The lady of the house will surely enjoy the spacious wardrobe, as well as the equipped kitchen with granite countertops.
The building in which the apartment is located was built in 2007 and it is monitored 24 hours a day. 24/7 concierge and cleaning services await the residents here. It must be admitted that this is a very luxurious property. It can be yours for 2,395,000 thousand dollars.

However, if you are looking for something cheaper in your spending budget, but let’s face it, still high-end, with a brilliant view of the ocean and perhaps very close to Hollywood Beach, there is also something for you. This is a beautiful apartment in the Hollywood Sian Ocean Residences Condo and should interest you. One bedroom and one bathroom, as well as a bright, equipped kitchen and spectacular views from the windows and balcony are just the beginning.
Browse through all real estate listings in our Florida Homes and Apartments for sale.

Residents can use the heated swimming pool, as soon as it turns out that spending time on the sunny beach has already bored them. The building in which the apartment is located was built in 1970, but the entire apartment has been renovated relatively recently. To move here, you need to prepare 585,000 for its purchase. Is it true that it is already a very affordable price?

Please enter your username or email address. You will receive a link to create a new password via email.